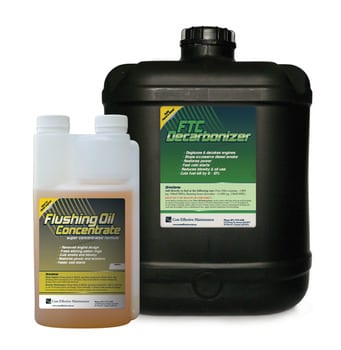 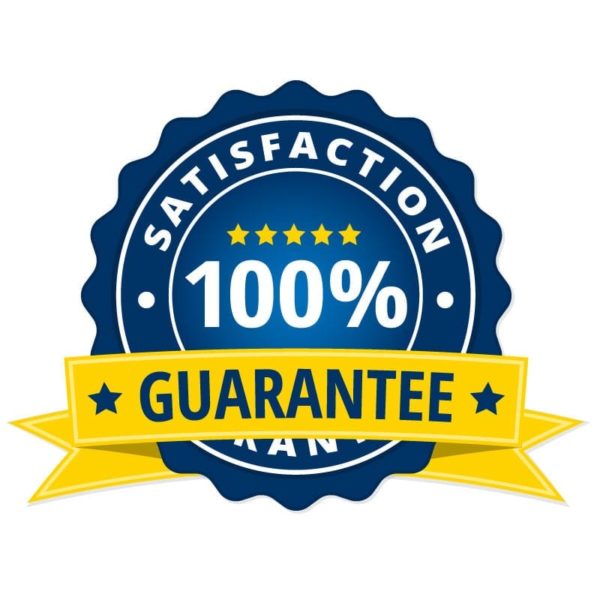 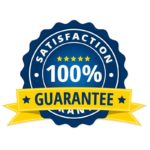 Don’t rebuild! You need to get everything clean with CEM’s Truckie Pack first! In most
instances, this fixes your problem!
You’ve boosted power, reduced fuel use and destressed the engine and it’s good for a few more years work.

Don’t rebuild! You need to get everything clean with CEM’s Truckie Pack first! In most instances, this fixes your problem! You’ve boosted power, reduced fuel use and destressed the engine and it’s good for a few more years work.

3 Sizes available depending on engine size.

Fitted with a Cummins 444, Maslin Bros Pty Ltd used their T650 Kenworth daily on a contract with a Mt Isa mine site. The truck lost power and started smoking so badly, that it was black banned from site. The local Cummins dealer told Hugh Maslin that there was way too much blow by, and it would need rebuilding at $32,000!!

Instead, Hugh tried FTC Decarbonizer and Flushing Oil Concentrate. He was absolutely amazed at how much rubbish came out on the flush. After the treatments, the Kenworth went back to work, for the remaining 18 months of the contract…with no smoke and no oil usage!! Two years later, and the Kenworth still showed no signs of deterioration. Hugh had saved the business a $32,000 rebuild, didn’t lose any downtime, and kept his client happy.

There are no reviews yet.

Be the first to review “Truckies Blowby Pack” Cancel reply

Cost Effective Maintenance
5.0
Based on 75 reviews

Peter Heufel
04:20 15 Jan 21
Jimmy and the team treat everyone as a their closest buddy, it's good to feel valued.I absolutely... can't speak highly enough for the products, nothing comes close. The FTC Decorbonizer has save $$$ in diesel engine repairs for friends and family.No wonder the mining industry uses CEM products as part of their maintenence schedule.Yes, I'm a devote regular customer.read more

Jared Cooke
09:29 06 Jan 21
Will definitely be using CEM for all my vehicles, got the stop smoke pack for my D4D which was... acting a bit sick and blowing smoke at all rpm’s and after a couple tanks smoke is gone and vehicle seems to be more responsive.Thanks guysread more

Dominic Pepe
22:44 08 Nov 20
In town so I decided to restock. Have been using CEM products for nearly 20 years. Never looked... back. Great service by staffread more

ROBERT SHAW
05:45 14 Oct 20
The best thing I could of ever do for V8 land cruiser as I had bad fuel so water in fuel and... coursed injection nock by googling this products I tried it and problem fixed. I was looking at having to replace my injectors at $5000.00 . So very impressed so thumbs up 👍.read more

Ben Stranieri
04:32 14 Oct 20
Bought Decarbonizer and the Flushing Oil Concentrate to use on my tractor and excavator, sadly a... bit too late for the digger....needs a rebuild. But the tractor was a definite improvement, the engine ran sweeter and a lot less gunk from the exhaust, really noticeable. Thoroughly recommend, the only suggestion is to maybe reconsider the product names....bit confusing. But names are not everything, absolutely worth the money. Many thanksread more

Michael Nossiter
02:46 14 Oct 20
Frankly, I am astounded with the difference. I have been using the FTC Decarbonizer for the last... 1,500k. My mechanic has warned me the engine on my Winnebago Motorhome (Chevy 6.5L turbo diesel, 17 yrs old, 225k on the clock) was exhibiting signs of blow-by. There is now no evidence of smoke from the exhaust under load, the performance has improved, the engine just runs smoother, but incredibly it starts first time after being a difficult starter for several years. I am looking forward to its next service to see what the mechanic has to say. Great product.read more

Lance March
08:14 09 Oct 20
Forget going to car stores to buy maintenance products. I have been using their engine and... drivetrain lubricants, optimisers, and internal engine cleaners for years, and truly believe there are none better - at any price. Service is terrific, and advice is accurate and helpful. These products are simply the best there are.read more

achillies40
10:15 19 Sep 20
I have used the AW10 in several cars now. It has made a HUGE difference in all of them. My little... junk Barina that I drive to the train station had a noisy engine and it got hot fast. After using the AW10, it is quiet and the temp takes a while to get to it's working temp. The car runs really well now. All the other cars are running well too.The Rust Conqueror is AMAZING. Works so much better than anything else I have tried. I first saw the XTroll rust treatment way back in the late 80's. It was fantastic back then. Over time I lost the can and moved states. I needed to treat some rust and nothing I used worked properly. I searched for the XTroll and found it with the Cost Effective Maintenance team. They were so helpful. The stuff isn't cheap but it is more than worth it. You want your equipment to last, Use the AW10 and XTroll. Look at the other products too. You won't regret it.read more

Gary Symons
01:01 11 Aug 20
My D-Max is 7 years old and has 200K on the clock. The CRD additive in the fuel has improved... economy, helped it work easier and cleaned up the insides of the engine. A great product.read more
Next Reviews 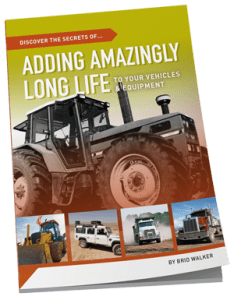