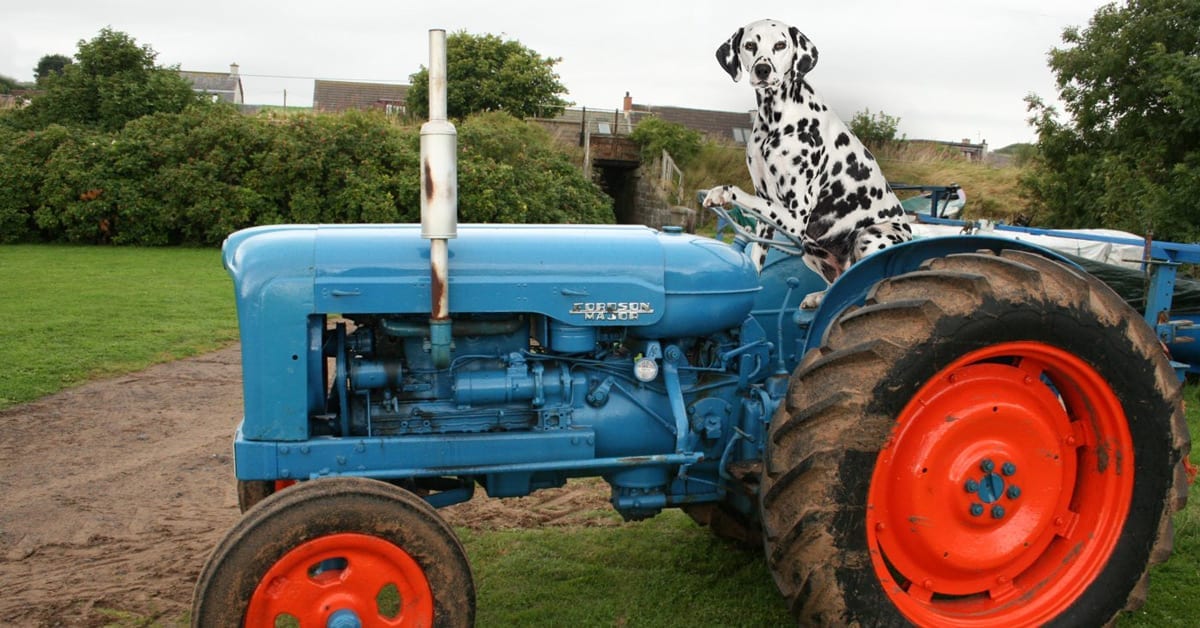 Tractor spits oil out the exhaust

My old Fordson Major tractor spits oil from the exhaust!

I look like a bloody Dalmation after driving it for an hour!

When Trevor rang us up we had to laugh as he told us how his tractor spits oil out the exhaust! There are plenty of old Tractors out there still earning their keep on farms. Trevor’s Fordson Major is one such example, however his was pushing oil out the overhead exhaust, leaving Trev looking like a “bloody Dalamtion!” Now a problem such as this could be due to damage inside the tractor engine, or it could be fouled up with carbon, sludge and sticking piston rings.

How to stop oil spitting from the exhaust?

Cleaning things up is usually the best thing to do first, as it’s a fairly common problem in engines mid-life and older, and a hell of a lot cheaper than putting a spanner to the engine. After discussing his options with us, Trev decided to use the FTC Decarbonizer in the diesel to clean up around combustion and exhaust spaces. Trev was now well and truly over that “Dalmation look”, so for the next four nights, he ran FTC Decarbonizer treated diesel through the tractor, parked up and at high idle for 30 minutes, just to start it working through the system.

On the next day, he did an hour’s slashing, after which he cleaned the spots off himself, and the tractor, as had become his usual routine. Back on the tractor again the day after, and no more oil spitting! The exhaust pipe was getting drier and drier as she worked! Problem solved cheaply, and Trev’s little Fordson Major continues on to serve her master.